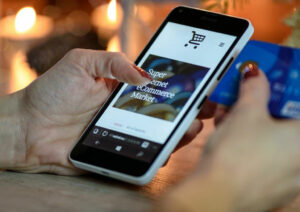 Laurence worked in a number of sales and marketing roles for Dulux paints, Guinness, and Diageo over a 16 year period, prior to his appointment as a Business Unit Director at Sainsbury’s, one of the big grocery retailers in the United Kingdom. In 2007 he was appointed as MD of REL Field Marketing, and in 2013, after REL was acquired by The Blueprint Group, he took up the role of CEO of The Blueprint Group. Three years later, having sold the REL business to Advantage Smollan, Laurence was appointed as COO of Advantage Smollan responsible for building and managing the business across its European scope. Laurence was appointed CEO of Advantage Smollan at the end of June 2021.